COFFEE is the NEW CRACK!! 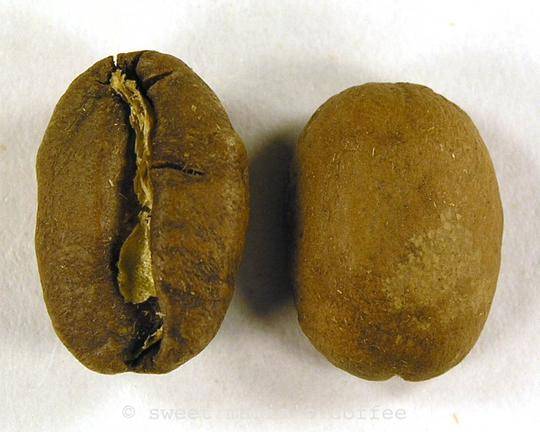 Coffee is good, yes. So good.

We know you shake you head in wonderment as that Black Insomnia surge gets underway in the morning.

But why is our coffee so good? How is it that one delicious little cup is literally what gets you out of bed in the morning?

Turns out, the answer is very simple: coffee is remarkably similar to cocaine.

The science behind the goodness

When your brain releases dopamine, it makes you feel good.

Put simply, the more dopamine there is knocking around up there, the better the world seems.

But let’s get a little more technical with this: dopamine is a chemical neurotransmitter that sends messages between the neurons (nerve cells) in your brain.

When we do something enjoyable, like eating or getting in our morning Black Insomnia, our brains release dopamine.

The chemical binds to specific receptors in our heads, reinforcing the feeling that we’re having a real good time.

Substances like cocaine, marijuana, heroin and amphetamines all affect the levels of dopamine in our brains. They stimulate the pleasure centres in our heads, ramping them up to levels way above normal.

What makes these drugs so dangerously addictive is the fact that they throw a spanner in the dopamine works.

As well as stimulating the release of dopamine in the brain, they manipulate the substance’s natural reabsorption cycle.

So, dopamine builds up in the brain, making you feel way up high for longer.

Coffee is the new crack

Coffee hits these same sweet spots in the brain, stimulating the release of dopamine and slowing its reabsorption, too.

Obviously, the effect of caffeine is nowhere near as strong as cocaine.

But, caffeine does hit the brain in the same way. That’s what unfailingly puts you in your got-coffee happy place.

As a die-hard caffeine fan, you’ll have noticed that you get used to its effects over time.

Turns out that the more coffee you consume, the more efficiently your liver deals with the caffeine.

That means you might not be getting the sweet, strong caffeine hit you used to. The answer? Black Insomnia.

I know, you’d never have guessed.

So, meet Black Insomnia: your new most socially acceptable vice. Roll with it.