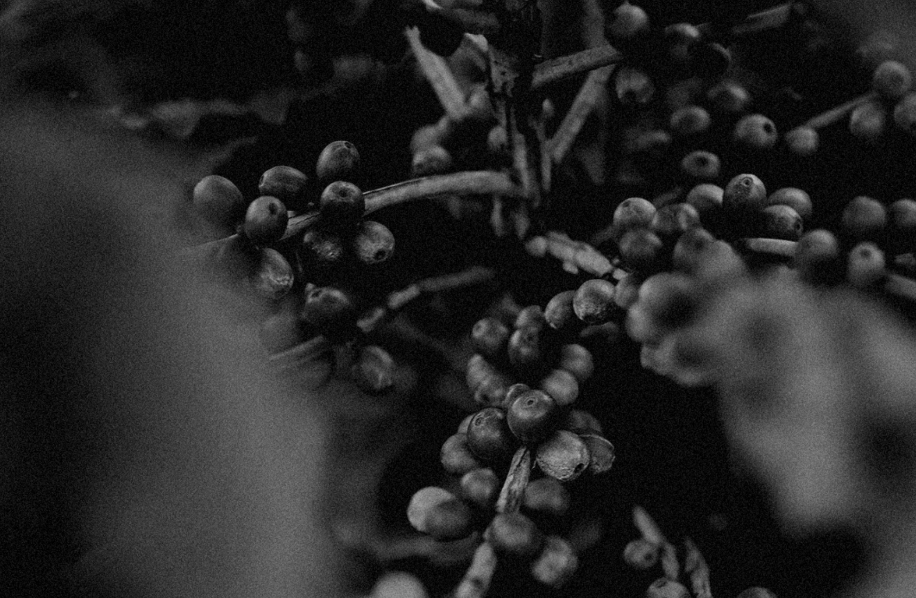 Is Coffee Good For You? Top Benefits Of Coffee

Learn about the benefits of the most powerful performance enhancing substance - caffeine.

Not only is coffee a delicious way to get energised, but it's also good for you and your body in many ways. The results of recent scientific studies have proven the effects of caffeine to be quite amazing. In fact, coffee may be one of the world's healthiest beverages, making it the ideal alternative to artificial energy drinks. Read on to find the top reasons why your jolt of caffeine is actually good for you - and not just to help you get through the day.

If you're in need of a powerfully energising, all natural, deliciously electrifying Extreme Caffeine kick, Black Insomnia coffee never fails to get you performing at your best. 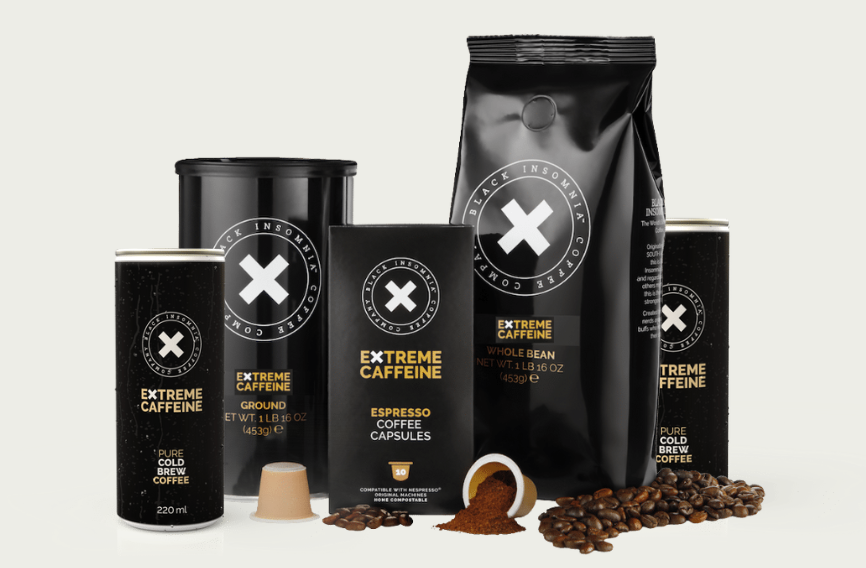 This one's a no-brainer. Depending on the caffeine content, coffee can be a powerfully energising drink. For most people, it's simply the best way to kick-start the day. Scientifically speaking, here's exactly why coffee gives us a buzz. It's all thanks to the magical substance - caffeine.

Caffeine is a stimulant that makes us feel alert and awake by speeding up messages between the body and the brain. When caffeine makes its way to the brain, it increases the amount of neurotransmitters such as dopamine and norepinephrine, which enhances the firing of neurons. Within 5 to 30 minutes, we start to feel the energy boosting power of the caffeine which can last for hours.

If you're in need of a maximum energy kick that lasts all day, night, and possibly year, we've got you covered. Black Insomnia's Extreme Caffeine has an incredible 1105mg of caffeine per 12 Fl. Oz cup. That's 4x more caffeine than your average coffee, making it one of the strongest coffees in the world. Forget about feeling drowsy, you'll be kicking ass day and night. Even better? It's a much healthier way of getting your energy boost than ingesting a sea of harmful ingredients, calories, and additives found in most energy drinks. 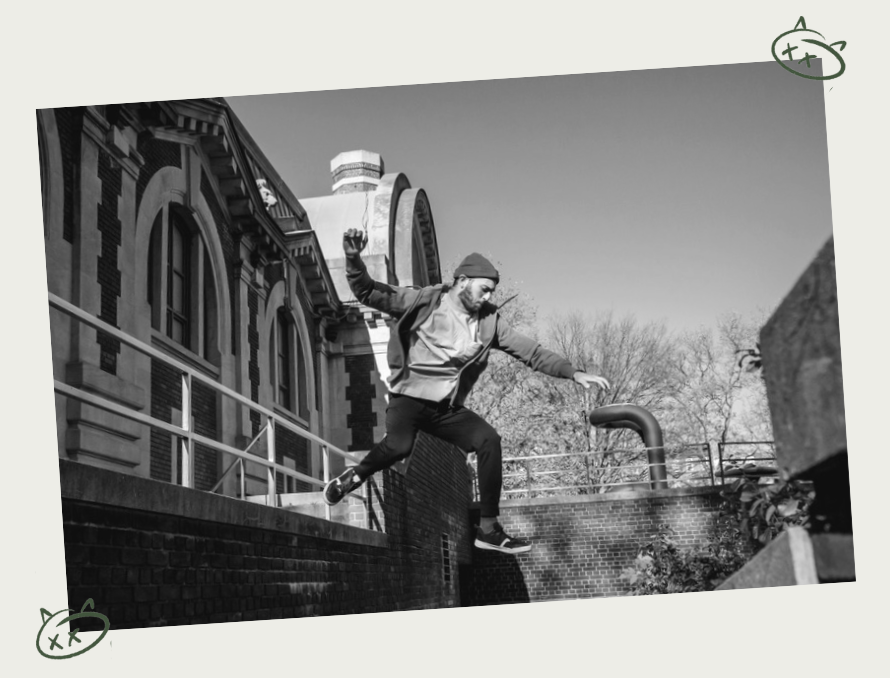 Behind every successful person is a substantial amount of caffeine. The right kind of coffee will get you performing at your best. Caffeine can improve athletic performance in various ways, making it the go-to pre-workout supplement for many athletes. It was found in 2 meta-analyses to increase exercise performance by an average of 11 to 12 percent. One study found that cyclists who consumed a higher dose of caffeine completed their time trial faster than those who consumed the lower caffeine dose.

How is this possible? Just one dose activates areas of the nervous system to significantly improve your focus, awareness, and fat burning rate, while reducing drowsiness. It increases the hormone that activates your 'fight or flight' response which enhances your performance. The beta-endorphins give you the 'exercise high' that's often experienced post-workout, increasing feelings of wellness. Caffeine can also activate the central nervous system to improve muscle performance.

Want to achieve peak performance with unrestrained endurance and unbridled power? Black Insomnia Coffee provides the only true caffeine kick for you. 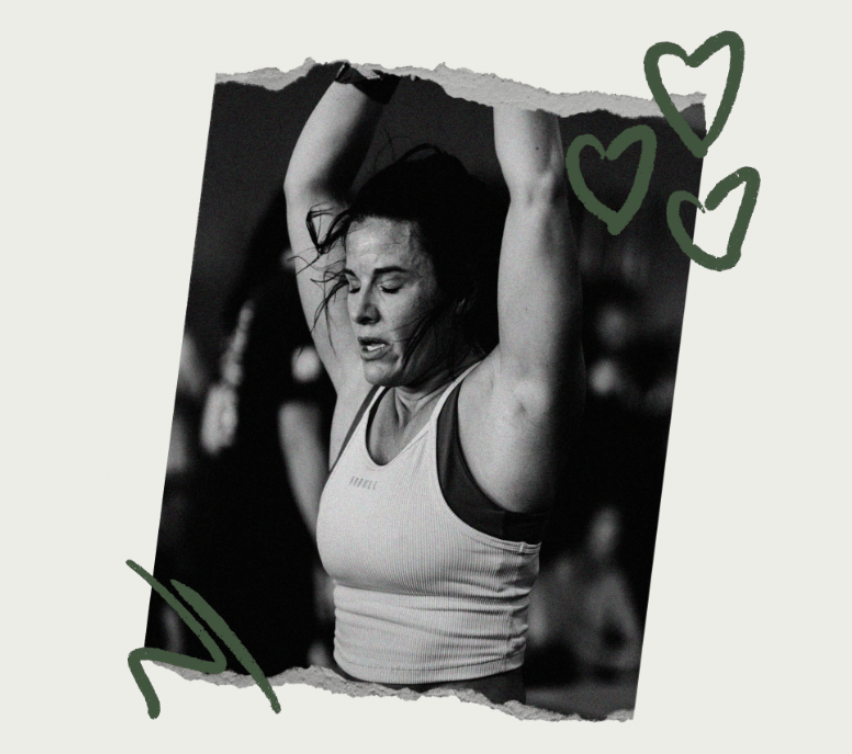 Enhances The Brain And Memory

Not only does caffeine help you perform better physically, it's also great for you mentally. When it comes to your cognitive health, researchers have found promising results of a high caffeine intake on the brain.

Caffeine can increase resting brain entropy which is a vital part of brain function, where higher levels lead to a higher information-processing capacity. Caffeine also makes you feel alert by promoting CNS stimulation. It also impacts other aspects of brain function, such as your reaction time, attention, vigilance, mood, learning capabilities, and the general mental function. Some studies have shown that caffeine may also positively affect both short-term and long-term memory.

If you want razor-sharp focus lasting all day, just one cup of Black Insomnia's Extreme Caffeine will do it for you. 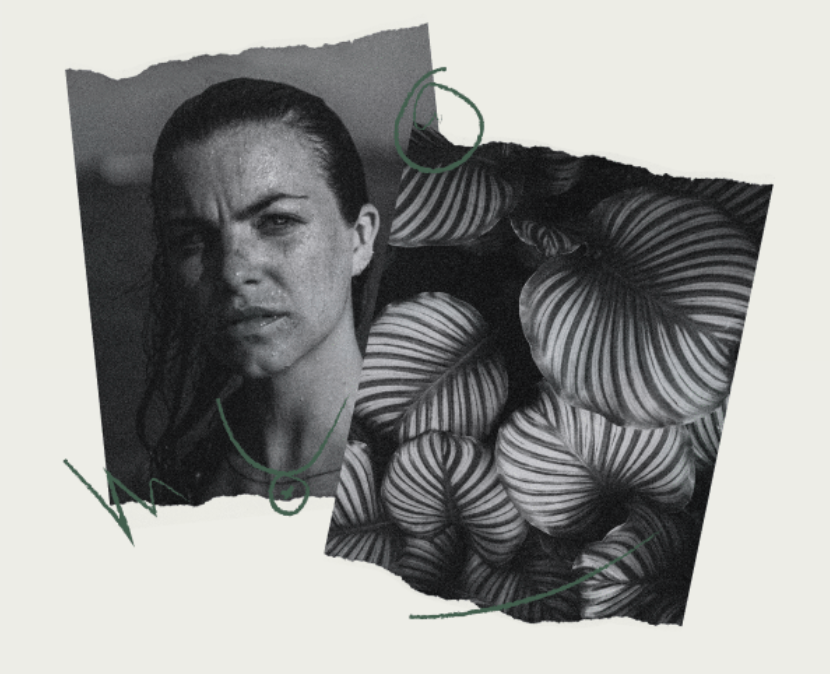 Caffeine is one of the few fat-burning supplements that mobilises fats from fat tissue, increasing the metabolic rate. How? Caffeine works magic in increasing the oxidation of fatty acids which boosts your body's ability to break down fat and burn fat through lipolysis. The higher your metabolic rate, the easier it is to lose weight. Studies have found caffeine to have increased the metabolic rate by 3 to 11 percent, with higher doses of caffeine showing a larger impact. So, imagine the effects of a coffee with 4x more caffeine than the average cup! Caffeine also has been proven to increase the body's heat production, raising the body's temperature which helps burn more calories. 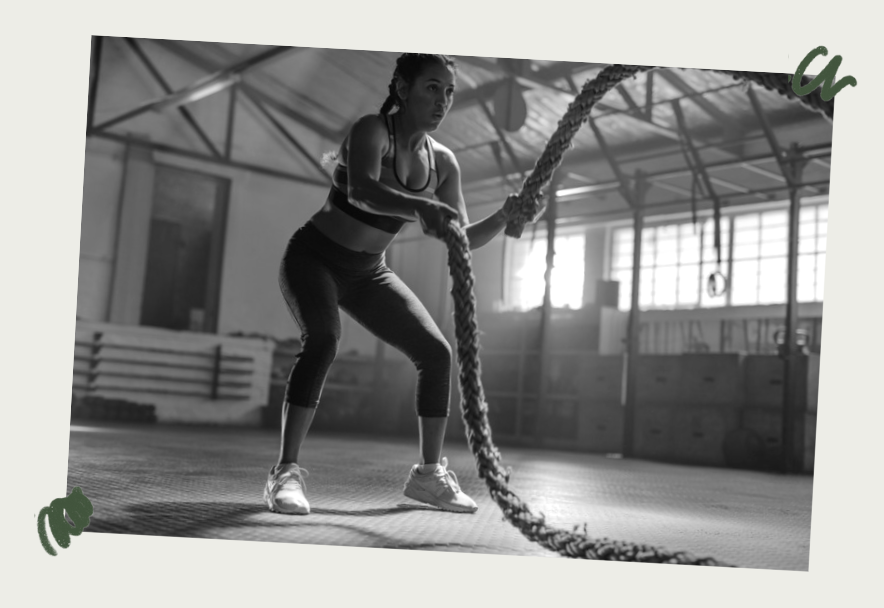 Caffeine truly does perk us up. It's been proven to be a powerful mood-booster. One study found a clear enhancement of the mood, alertness, and contentment resulting from just a 60mg dose of caffeine. A double-blind study showed that caffeine decreased the participants' feelings of boredom. Besides the actual consumption of coffee, even the anticipation of drinking it can play a role in the mood-boosting effect. That's why it's important to love your coffee and look forward to your morning cup everyday - like Black Insomnia Coffee drinkers do. 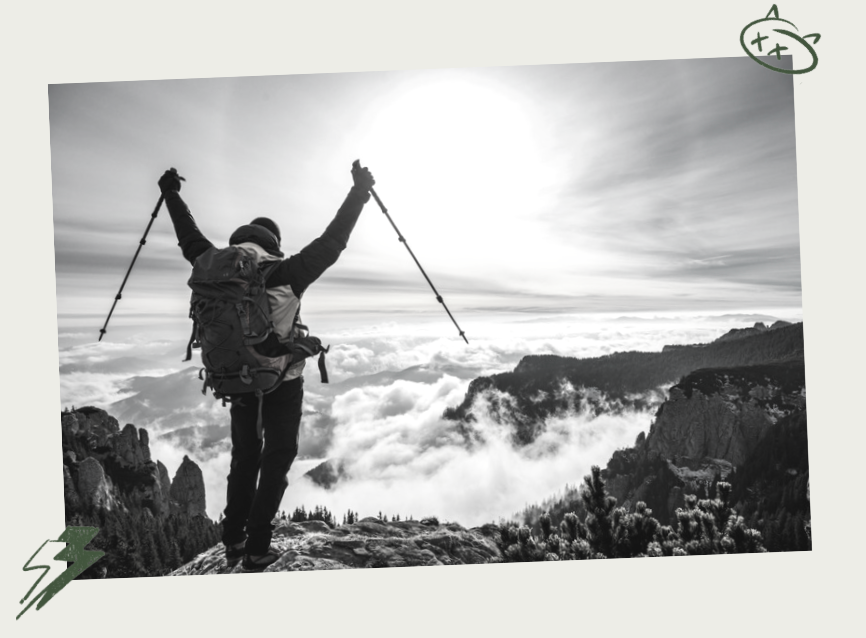 Think the effects of drinking coffee can't get any better? Your favourite brew can benefit you in ways beyond the energy boost. Coffee has also been proven to be beneficial to our health in various ways.

Studies have shown that coffee drinkers can live longer as they're less likely to die from some of the leading deaths such as diabetes, kidney disease, stroke, and coronary heart disease. Coffee can help your body process sugar better, decreasing your chances of getting type 2 diabetes. You're not as likely to develop heart failure if you drink 1-2 cups a day. Caffeine is also linked to lower chances of getting Parkinson's disease.

Coffee has a protective impact on your liver, leading to a healthier range of liver enzyme levels than the non coffee-drinkers. Studies have found that coffee drinkers are 26 percent less likely to develop colon cancer. Researchers have found that coffee offers a significant protection in developing Alzheimer's disease. Drinking at least one cup of coffee a day has also been proven to lower the risk of suffering a stroke.

Now you know where to look for the healthiest way to get your maximum energy boost. 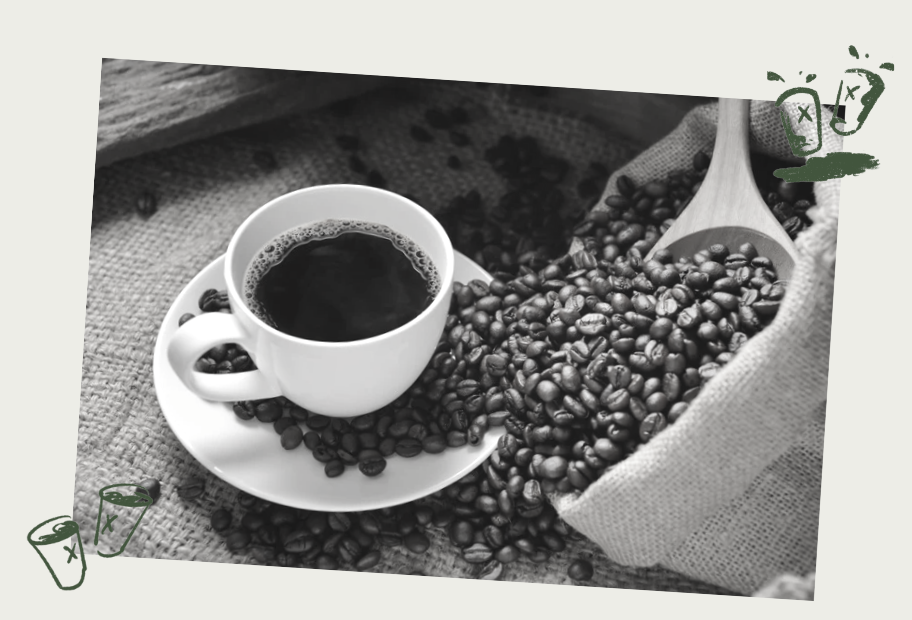 The benefits of Black Insomnia Coffee are hard to beat. With 4x more caffeine, a delicious flavour, and 100% natural energy, it's the ideal performance enhancing drink. Get your power-up without all the crap found in energy drinks by switching to the all natural alternative - Extreme Caffeine.