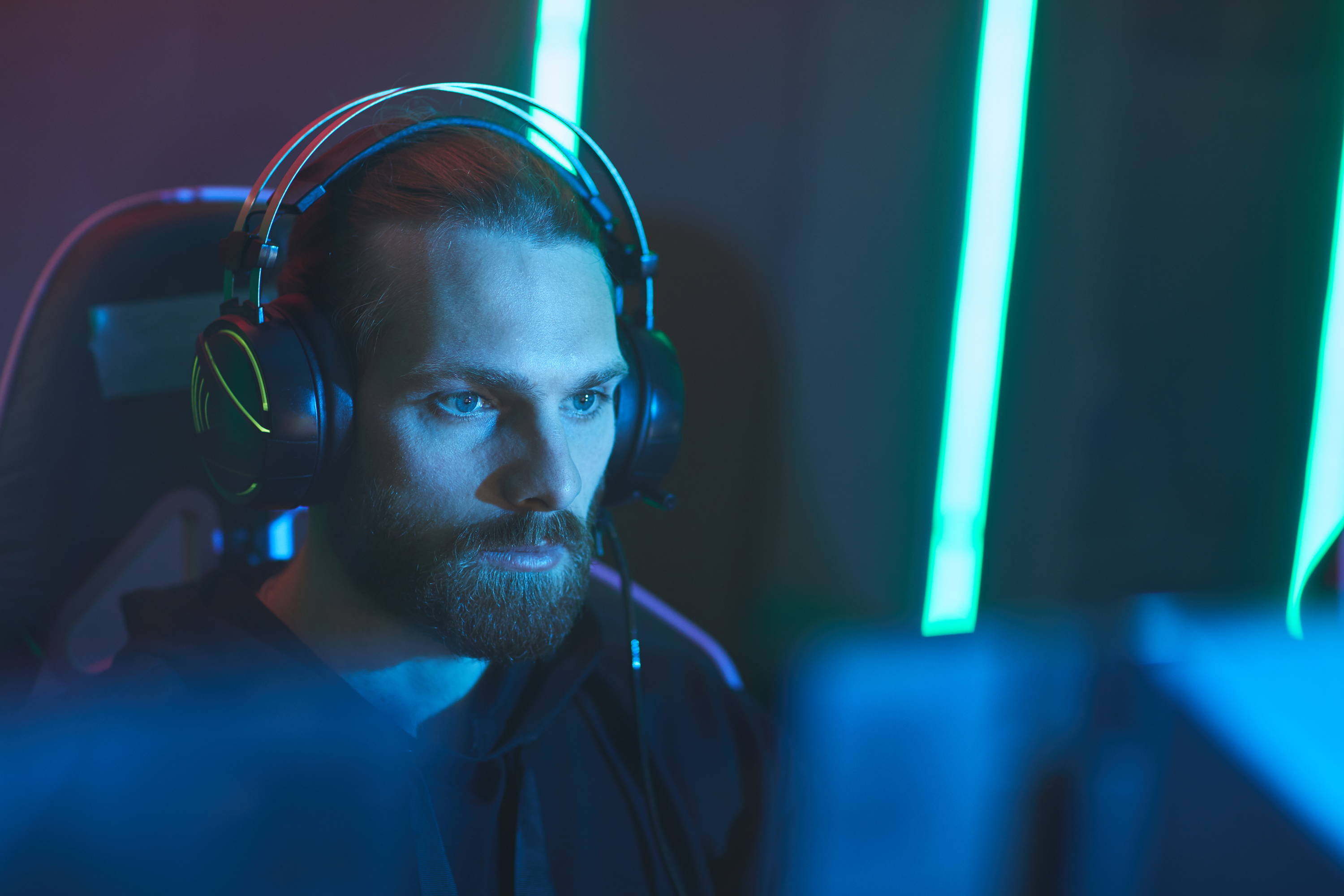 Coffee is the most widely traded commodity on the planet. And for good reason. It unlocks the keys to a more productive, focused and happier lifestyle. And here's how:

Caffeine is found in almost every commercial fat burning supplement and for good reason! It’s one of the few natural substances proven to aid fat metabolism and there are several studies which show that caffeine can boost your metabolic rate by between 3-11%. Increasing your metabolic rate means you quickly wake your body from it's slumber and becoming a vicious work machine that cannot be stopped! 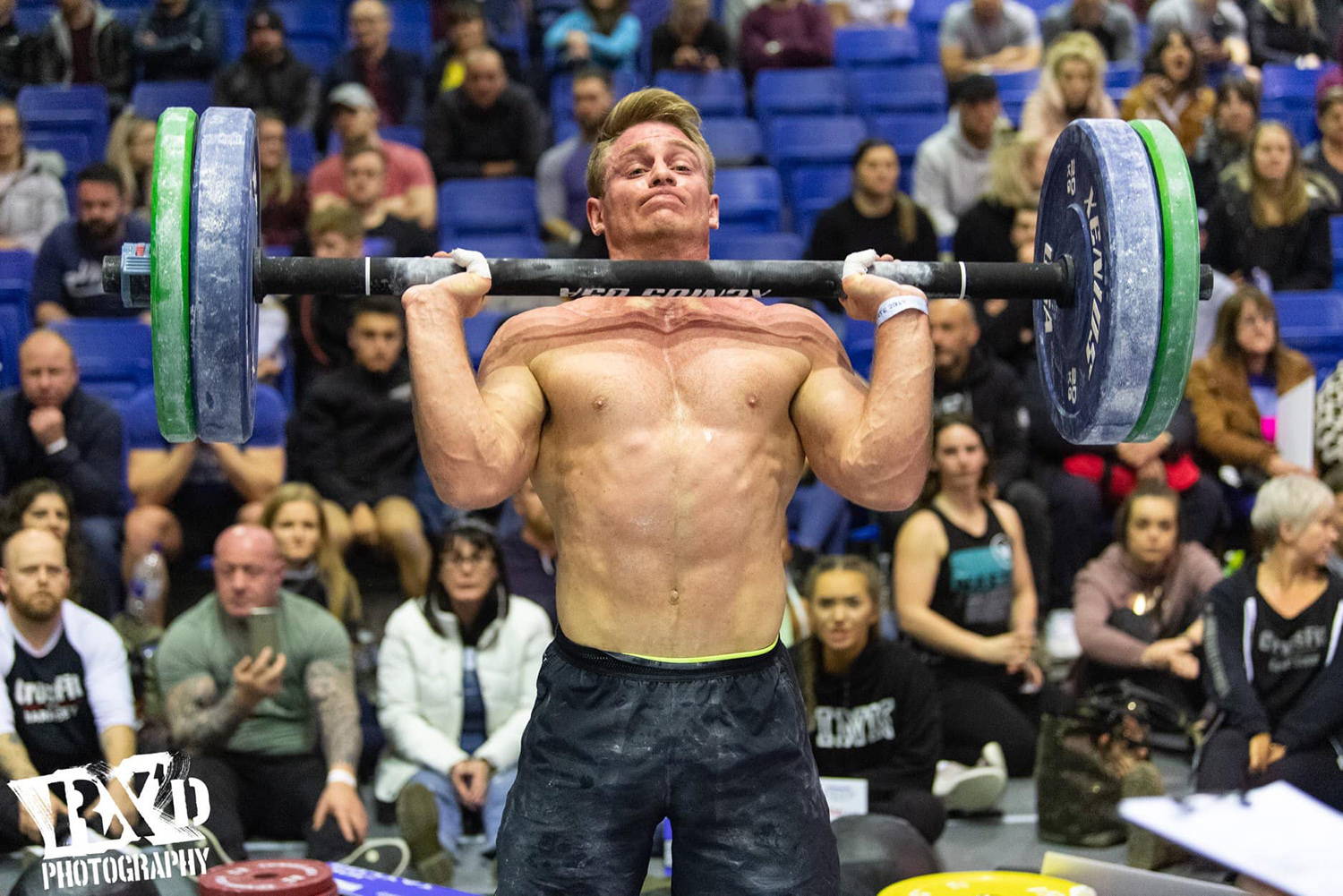 Crossfit BEAST Joe Taylor Nails the work-life balance with Black Insomnia Coffee as his JET FUEL. Find out how Joe does it.

2. PRIME Your Body For Physical Performance

No, not that kind of ‘physical performance’ (well, possibly that too), but when you’re off to the gym or have a hellishly long day at work to muscle through, a couple of cups of coffee can do your stamina wonders. Caffeine increases adrenaline levels in your blood, which prepares the body for intense physical exertion. Studies have shown that on average, it can improve your performance by 11-12% - so if you need that extra kick, you know what to do.

3. FEED Your Body The Nutrients it needs to THRIVE

Okay, this one’s not purely about caffeine, but these are some awesome facts about your brew as a whole. Did you know that coffee is very low in Saturated Fat, Cholesterol and Sodium. It’s a good source of Pantothenic Acid (vitamin B5), and a gold mine for Riboflavin (vitamin B12), both of which are vital for keeping nerve & blood cells healthy as well as metabolising fats. You can also find Magnesium and niacin (vitamin B3) in your cup of coffee, useful for muscle growth and reducing fatigue respectively! 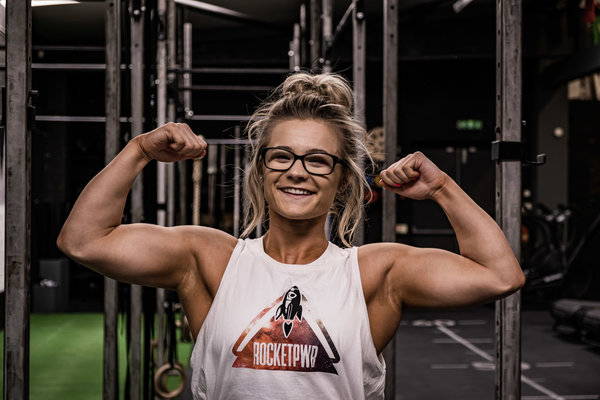 4. Helps BURST Out Of Depressive Spells

Feeling a bit down in the dumps? Coffee.

Coffee stimulates the central nervous system and increases the production of dopamine, serotonin and noradrenaline - these are VITAL neurotransmitters that boost your mood, and affect a range of CRUCIAL hormone responses that our bodies need to perform properly.

Michael Yassa and his team of scientists at Johns Hopkins found that caffeine has a positive effect on our long-term memory. Their research, published by the journal Nature Neuroscience, shows that caffeine enhances certain memories for at least up to 24 hours after it’s consumed. The quantity used was just two 8oz cups of regular coffee and showed improvement to long-term memory too!

It's undeniable, caffeine WILL transform your lifestyle. Office work becomes more focused, you'll feel sharper and find factual recall easier. Physically performing becomes something you're PRIMED and ready to dominate, rather than a difficult slog. 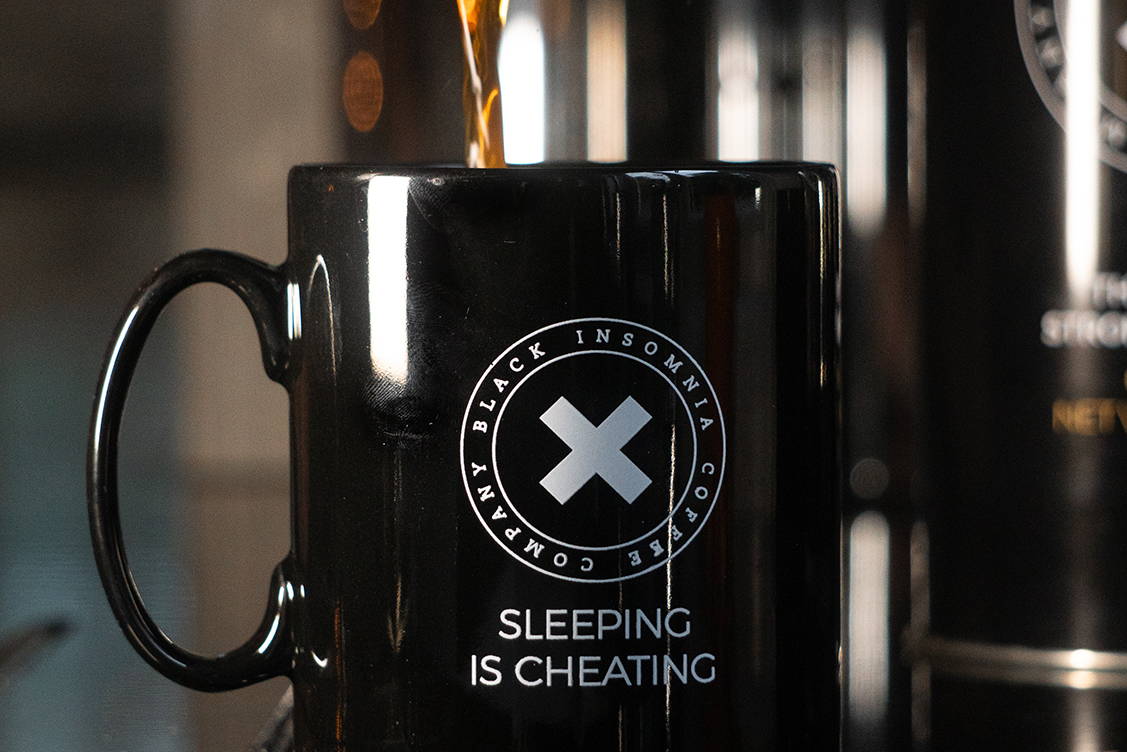 Black Insomnia is 4x Stronger Than Your Average Cup. Seriously.

Our insane caffeine content allows you to drink just 1 cup per day and feel all the benefits of drinking 4 normal cups throughout the day.

And you save a fortune by only needing 25% as much coffee.